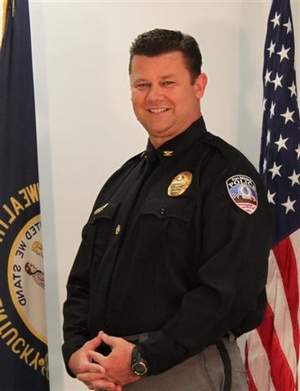 FORT MITCHELL — City police and Beechwood Independent Schools are joining forces to help educate parents on the dangers of heroin and other narcotics.

Police chief Jeff Eldridge said he came up with the idea for the forum because “I believe most parents do not know what heroin looks like or what the effects of heroin are on individuals.”

With almost 25 years in law enforcement, Eldridge said he has witnessed other drug epidemics, like that of crack cocaine, but, “The heroin epidemic hasgot it beat, hands down.”

He wanted to get a panel of experts together to discuss the drug epidemic with “every parent in Fort Mitchell.”

Eldridge says they have not had a herion problem with residents, although the police department has made several heroin-related arrests of people traveling through the city.

The purpose of the forum, he said, is to be proactive.

“Heroin doesn’t have any boundaries,” Eldridge said. “It’s not strictly an inner-city problem.”

The problem has had an impact on local businesses, he said. One of the city’s businesses was robbed by a man “addicted to heroin.”

Beechwood Superintendent Steve Hutton said the district hasn’t experienced any problems with heroin, but “I would like to be proactive so that we don’t have any problems.” 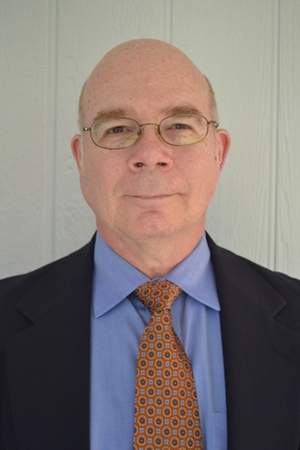 Eldridge said he’s also trying to get an emergency room doctor and someone from a treatment facility to join the panel.

“The information they get can save someone’s life,” said Eldridge when explaining why parents should attend. “I truly believe that.”

Those attending must be at least 21.