You are here: Home | Events | Heroes Against Heroin Humanitarian Awards

Honoring those fighting on the front lines against the heroin epidemic 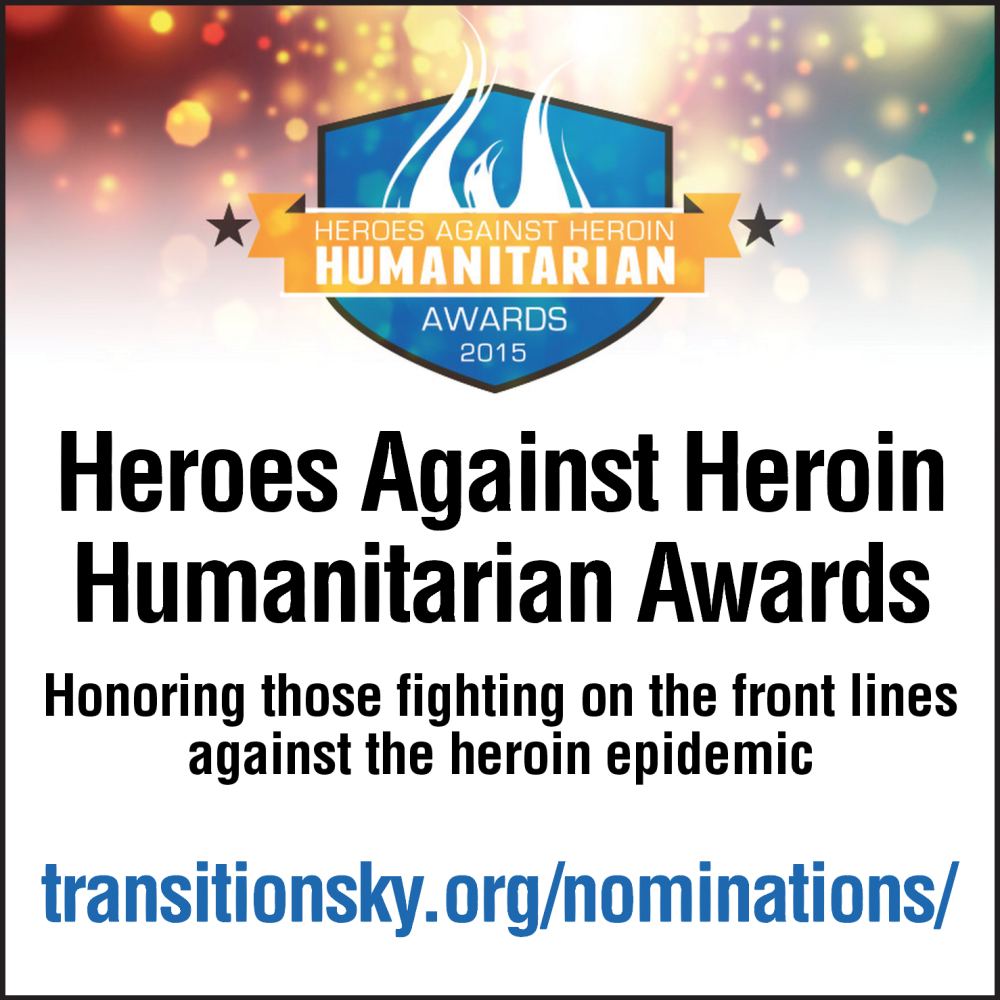 Transitions, Inc. will honor members of the Greater Cincinnati Community who have been nominated by the community to receive special recognition for their work in providing hope to those individuals, families and the community affected by heroin use. Award Winners will be honored at a Gala Dinner on October 9th held at the Montgomery Inn Boathouse.

Nominations can be submitted for the following categories: